Steve is the Founder at The Republic of Quality, Founder of The Design & Content Conference, and Head of Product Design at Retail Zipline. He leads the charge on coordinating research, strategy, product design, and content design. 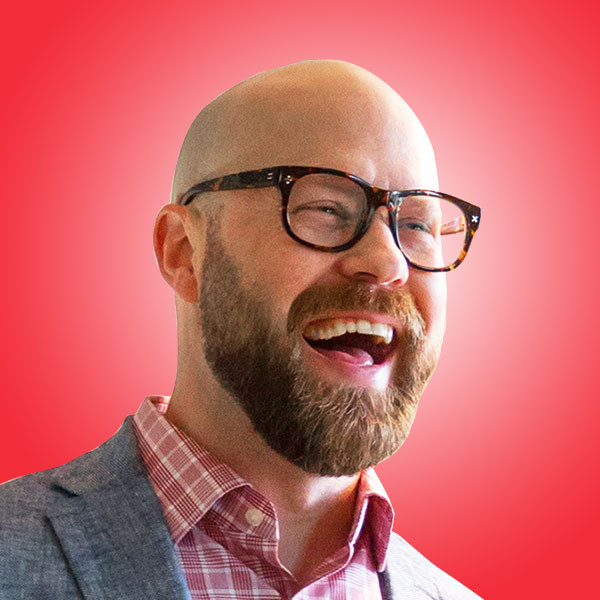 Steve has over 20 years experience in research, business strategy, experience strategy, visual and interaction design, and content strategy for the web. He's worked as a freelance designer and served as Director of User Experience in agency and studio settings and is currently the CX Principal at TELUS in Canada.

Steve is a professional member of the Graphic Designer’s Society of Canada and served as the national VP of web for 3 years. Beyond his extensive client-based work, he's taught numerous college courses on CSS, Web standards, UX, and creativity.

Steve was a judge for the international Adobe Design Achievement Awards 2011 and the 2013 HOW Design Awards. He spends much of his time representing RoQ on the global stage as a sought-after speaker on topics like responsive web design, UX, open source, design thinking, and web process. He's a contributor to .NET Magazine and has presented around the world at conferences like TEDx, SXSW, Future of Web, HOW Interactive Design conference, Web Visions and DrupalCon.